Back to all news

As part of our ongoing support of members, we will be on occasion sharing some of our customers’ stories. Here is our first customer story from Jon McChesney at JPM Energy. 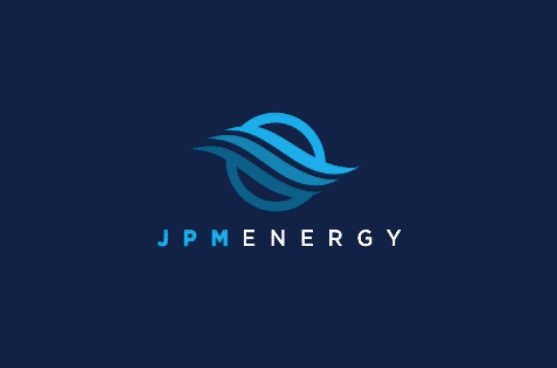 What made you start using zPlan floorplan software?

As a qualified DEA I produce marketing floor plans as part of the service I offer to estate and letting agents. I do these in the old-fashioned way of taking a pen and paper sketch on site and converting it into digital format once I’m back in the office. For a number of years, I had used a rival company’s floor plan software to draw up my sketches however I had always found their software clunky and frustrating to use.

Simple tasks like drawing rooms and positioning doors would often end up taking all afternoon due to some basic functionality problems that the software suffered from. Believing that this software was the simplest and most cost-effective option available however I continued to use it in spite of the wasted time and grey hairs that it helped produce.

A few years ago, a colleague recommended that I try using the zPlan floorplan software as an alternative. I was initially sceptical when hearing that zPlan was both significantly cheaper and more user-friendly than the software I was currently using, however, I signed up for a free trial and haven’t looked back since. I have now been using zPlan for over 4 years and cannot envisage a scenario where I would use an alternative software option.

What makes zPlan stand out from other floorplan software you have used?

The best things about the zPlan software are its simplicity and functionality. Ultimately, I want to be able to convert the floor plan sketches in as straightforward a manner as possible, and not have to be fighting the software every 10 seconds to get it to do what I want. From the moment I first used the ZPlan software, it was clear that it had been designed with the user in mind as the processes involved with drawing rooms, adding features and producing the final plan are all very intuitive and simple to complete.

There is very little wasted time when using the ZPlan software to produce plans. No frustrations in making walls the right length, positioning rooms next to each other, or making sure that stairs align perfectly on all floors. These problems which can be endlessly frustrating in other software options don’t show up in zPlan. Ultimately the zPlan software enables me to do exactly what I want – draw up the floor plan in as quick and stress-free a time possible so I can move on to drawing the next one.

The zPlan software is very easy to pick up and use from the get-go. I made use of the instructional videos on the home page to get my bearings and within an hour or so was well versed in all the major functional aspects of the software. There were of course some features of trickier properties that I needed assistance with however I found the support team very good at explaining how to deal with any questions that arose.

Do you have a favourite feature of zPlan?

My favourite feature of the zPlan floorplan software is the functionality of adding rooms to the plan. This is so straightforward and easy-to-use that I can draw the room layout of even the most complex properties in a matter of minutes. It is very simple to create correctly sized rooms and complex rooms are can be added without too much fuss. Even the small function of being able to amend the length of walls by tapping on the keyboard’s arrow keys saves a significant amount of frustration over an afternoon’s work.

The one area I would like to see the zPlan software evolve is to have the ability to create lease plans for the Land Registry. I currently have to use a separate software package to produce lease plans and it would be very useful if these could instead be created within ZPlan with all the required functionality of a Land Registry compliant plan.

Really however there is not much that I would change about the zPlan software as it currently is. I currently prefer to take a hand-drawn sketch on-site and convert this when back in the office to ensure that I don’t make any mistakes or omit any features. However, I am hearing more about the zPlan app I would certainly give this a try to see whether it helps improve my current working practices.